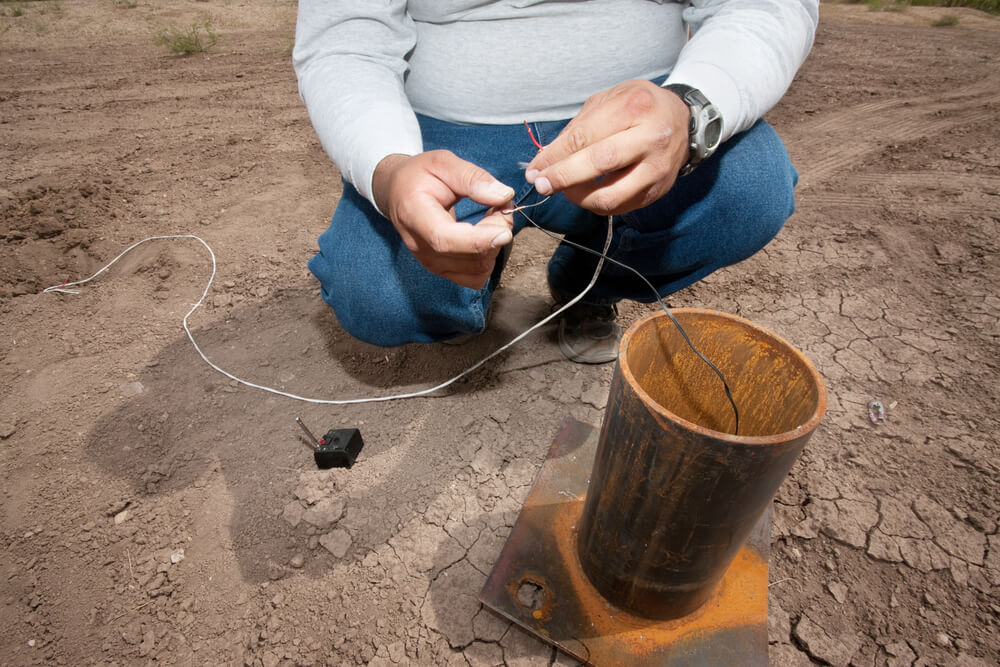 This post was written with the expertise of Networks Electronic Company, a company that designs, engineers, and manufactures cad pad products.

The success of any military mission depends on a myriad of factors, the most important of which is security. Cartridge Actuated Devices (CADs) and Propellant Actuated Devices (PADs) play a great role in ensuring safety among equipment, weaponry and personnel. Defective CADs and PADs most likely translate to failed missions and/or loss of lives.

The Department of Defense Dictionary of Military and Associated Terms defines Cartridge Actuated Devices (CADs) as “small explosive devices used to eject stores from launched devices, actuate other explosive systems, or provide initiation for aircrew escape devices”. Propellant Actuated Devices (PADs), on the other hand, are defined as “any tool or specialized mechanized device or gas generator system that is activated by a propellant or releases or directs work through a propellant charge.” Weapons release, aircraft ejection, life support, and fire-suppression systems are some facets of both basic and advanced military avocation that rely heavily on CADs and PADs.

A CAD/PAD reacts to either electrical or mechanical stimulus by dispensing an adequate amount of thermal energy which functions to propel, ignite, detonate or apply. Cartridge Actuated Devices, Inc., a manufacturer and distributor of CADs and PADs, explains the basic mechanism of a CAD: “A small electrical current heats a bridge wire, exciting a contiguous sensitive pyrotechnic mix. This mix burns rapidly, propagating to a propellant, which burns, creating a pressure in a controlled volume.” This whole complex process takes only a fraction of a second, or in some rare cases, a few valuable seconds.

As small as they are, cartridge actuated devices and propellant actuated devices serve extremely vital functions where there is absolutely no room for inefficiencies or defects. CADs/PADs require flawless reliability as these are, as Cartridge Actuated Devices, Inc. puts it, “one-shot devices”. A tiny mishap can have catastrophic results, which is why CADs and PADs are subject to rigorous routine check-up and periodic replacements.

The slightest defect calls for immediate replacement of CADs/PADs, especially where its function is grounded on safety and security. In aviation safety, a defective or expired CAD/PAD can result in an aircraft crash. Where explosives are concerned, unreliable CAD/PAD can be tantamount to great destruction, injuries and even deaths.

What Are Examples and Applications of CAD/PAD?

In a study published on the Defensive Acquisition University website, it is reported that the U.S. Department of Defense utilizes an estimated 3,100 various configurations of cartridge- and propellant-actuated devices. These devices have land, water, air and even space applications. Here are some examples of CADs/PADs and their applications:

Cartridge- and propellant-actuated devices pose huge risks and dangers. The acquisition, installation and operation of these devices must be performed only by highly trained and certified personnel. Improper handling and installation can result in leakage, damage and premature aging, while faulty operation can lead to explosions and crashes, resulting in property damage and fatalities.

When looking to purchase CADs/PADs, it is of paramount importance to source manufacturers and distributors of the highest credibility, with the strictest standards, and of, whenever possible, 100% reliability. A drop of even 1% in reliability could make the difference between mission success and mission failure.

What Are Cartridge Actuated Devices

What Are Propellant Actuated Devices 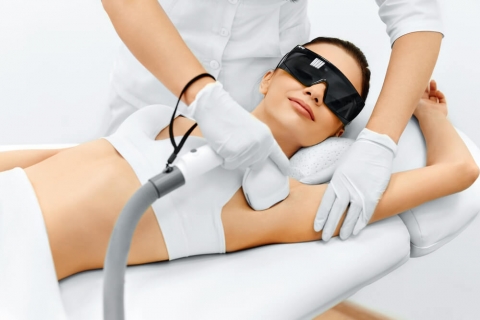 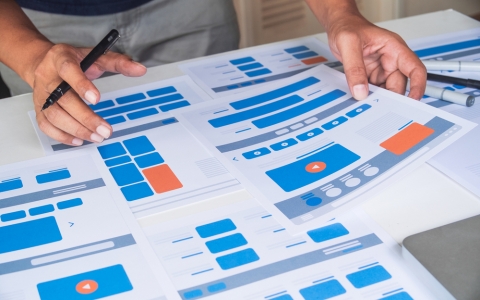 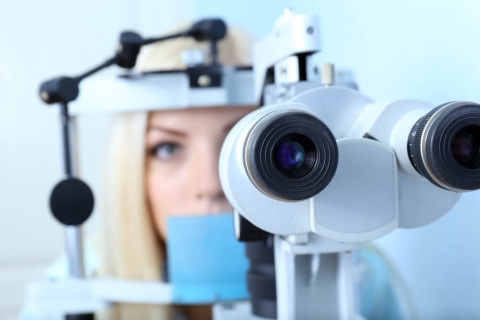 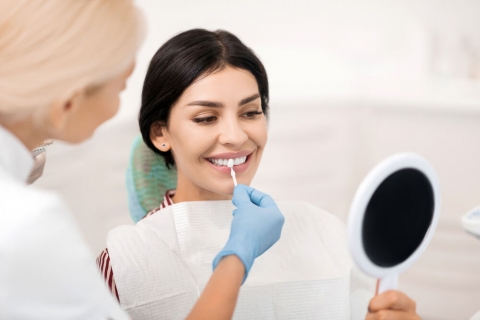 What is a Morpheus8 Facial Treatment?

Everyone is looking for the fountain of youth, a way to make their skin, especially around their face, look younger and more vibrant than ever before.