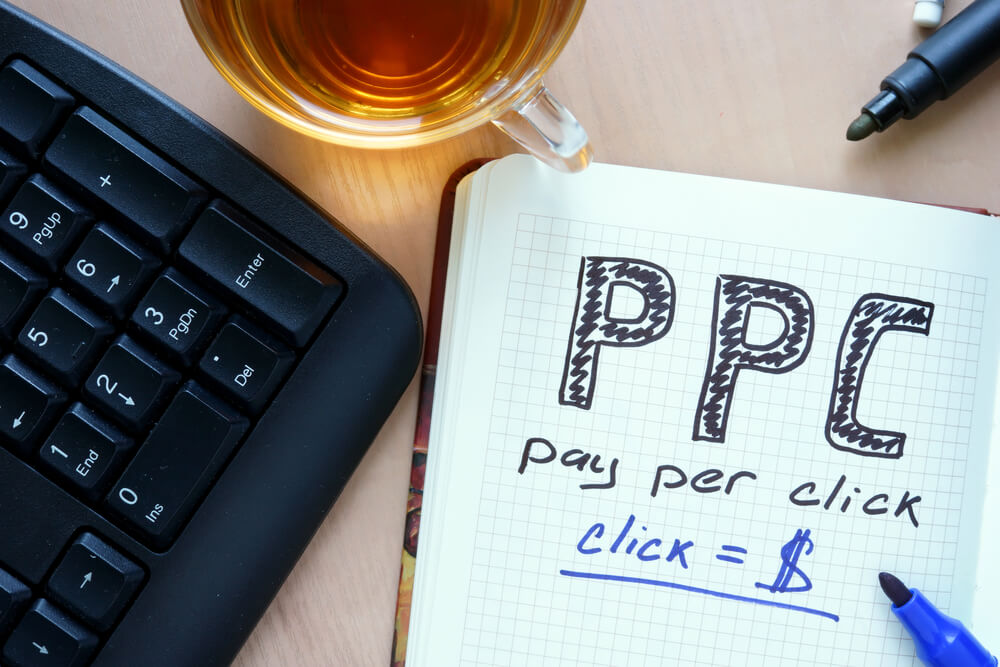 This post was written with the expertise of Alan Fordyce Internet Media, a company that provides London SEO services.

Web advertisements enable bloggers, small-scale to established publishers run their websites for free. In exchange, publishers display 'clickable' photos and videos of products and services alongside their content.

In 2016 according to Investopedia, Google generated over $89 billion in revenue. A large percentage of which came from its advertising platform Google AdWords.

In case you're wondering, Google AdWords is the search giant's only advertising portal. It lets clients of any size run campaigns on the search engine's ecosystem that includes YouTube, Gmail, and the search engine itself.

That same year, Facebook accumulated over $27 billion in total revenue. A large portion of it came from the company's growing advertising platform, news website Techcrunch reported. Facebook is the world's biggest social network with millions of visitors per day.

Both Google and Facebook run flexible advertising options, including the main topic of this article which is PPC or pay per click ads.

What is a PPC advertisement? Is it really the most effective way of advertising on the web? We will soon find out.

PPC means pay per click. Ad networks use technology to track an advertisement's activity, counting only the valid clicks from the end user as it charges the advertiser/client.

Most advertisers prefer pay per click or PPC than other options, for instance, CPM or cost per thousand. Unlike the PPC, advertising networks charge their CPM clients for every 1,000 displays of their advertisement, whether it generated enough clicks or not.

Large advertising platforms such as Google and Facebook have barriers to protect their clients. On the internet, especially on mobile, accidental or unwanted clicks may be common and they could lead to ineffectiveness of advertising campaigns.

Clients who often use PPC type of ads are mostly focused on e-commerce and leads generation.

According to its Wikipedia entry, lead conversion or lead generation is a way to create consumer interest in the services or products of a business. Some of which focus on getting direct sales (if possible), while others focus on building a list like getting e-mails and other contact details from customers who may be interested in buying the product or hiring their services or specialty.

Most e-commerce business, or companies with websites that sell (or buy) products, use PPC to put more customers into their virtual shop windows. As PPC only counts clicks, e-commerce businesses can check whether their ads generated revenue and effectively promoted their products to more markets.

Speaking of promotion, PPC also helps improve product awareness as it displays the product itself, or the name of the company and its services.

Running a PPC advertisement may be tricky, but can be very successful once done properly. Seer Interactive explained in a blog post that PPC is synonymous with a conversion.

In online marketing using pay per click, having a conversion is the key to success. For starters, conversion is the action the client wants after the internet user clicked the advertisement. For example, if I'm selling a smartphone, then I would want to run my ads on websites that report or talk about smartphones and other related products like tablet computers and gaming consoles.

Another strategy worth mentioning is placing PPC advertisements on search results. This may be more effective than PPC on web pages as internet users who search for something (using search engines like Google or Bing) are more likely direct online buyers.

In 2016, the search giant explained via its AdWords blog that they have the technology to prevent charging accidental clicks and make advertising, especially on mobile, more effective.

The company gave two examples of unwanted or ineffective clicks.

First, they explained that fast clicks are not real clicks so their platform's algorithm doesn't count them. One example given is fast-clicking an interstitial advertisement. The algorithm ignores it as it doesn't show value and won't give clients the conversion that they're looking for.

In short, ad clicks on the inner layer deliver better results than clicks on the edge as some of them may be just accidental clicks.

PPC Mixed with Other Ad Types

Facebook and other advertising networks also combine PPC ads with other types (like CPM) and call it "optimized" advertisements.

On Facebook, clients can bid for clicks or combined it with automatic ad pricing which will add the CPM-type of displaying and charging for ads.

But the quality of ads is still the priority of many platforms. According to Facebook, they combine quality and relevance overbidding (or auction) per click. The platform also provides the minimum bid possible so the client will still get clicks and possible conversions despite having a low bid per click.

The value of PPC also depends on the location of the internet user.

To give you a clear example, United States-based PPC clicks are far more expensive than clicks made from India or the Philippines. Advertising networks say the pricing for clicks are influenced by the number of competing advertisers and the value of customers (or the purchasing power of the internet user).

When you want to get fuller eyelashes that look amazing, you need to make sure that you are choosing the right product to make that happen.

What is a Multi-Split Air Conditioning System? 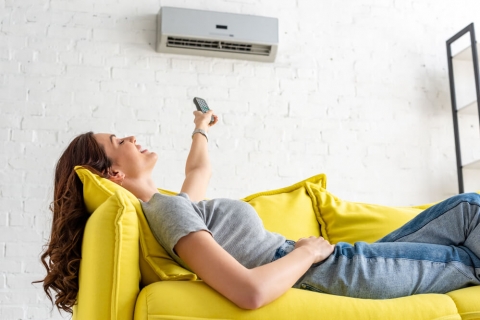 When you are looking at all of the different options for an air conditioning system in your home, you need to make sure that you are going with a system that is going to work the best.

What Do Children Counselors Do? 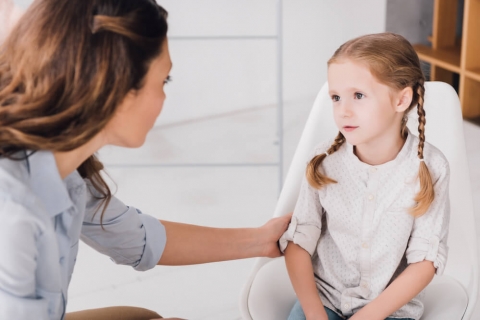 Working with children will require a lot of different skills to make sure the child feels loved and protected. 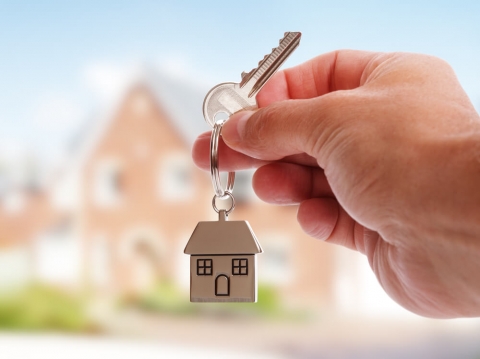 If you are looking to move to a new area, you need to look at a lot of factors.

How Long Does It Take for Water Damage to Show? 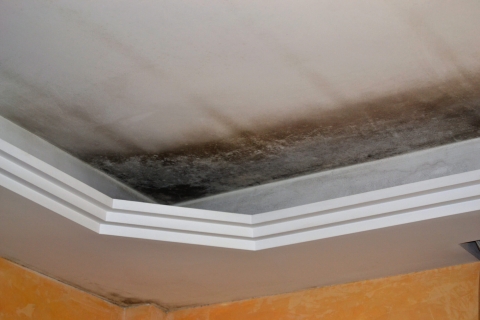 Water damage has the potential to cause a lot of problems in your home. It can ruin the walls and the ceilings, warp different parts of the home and so much more.